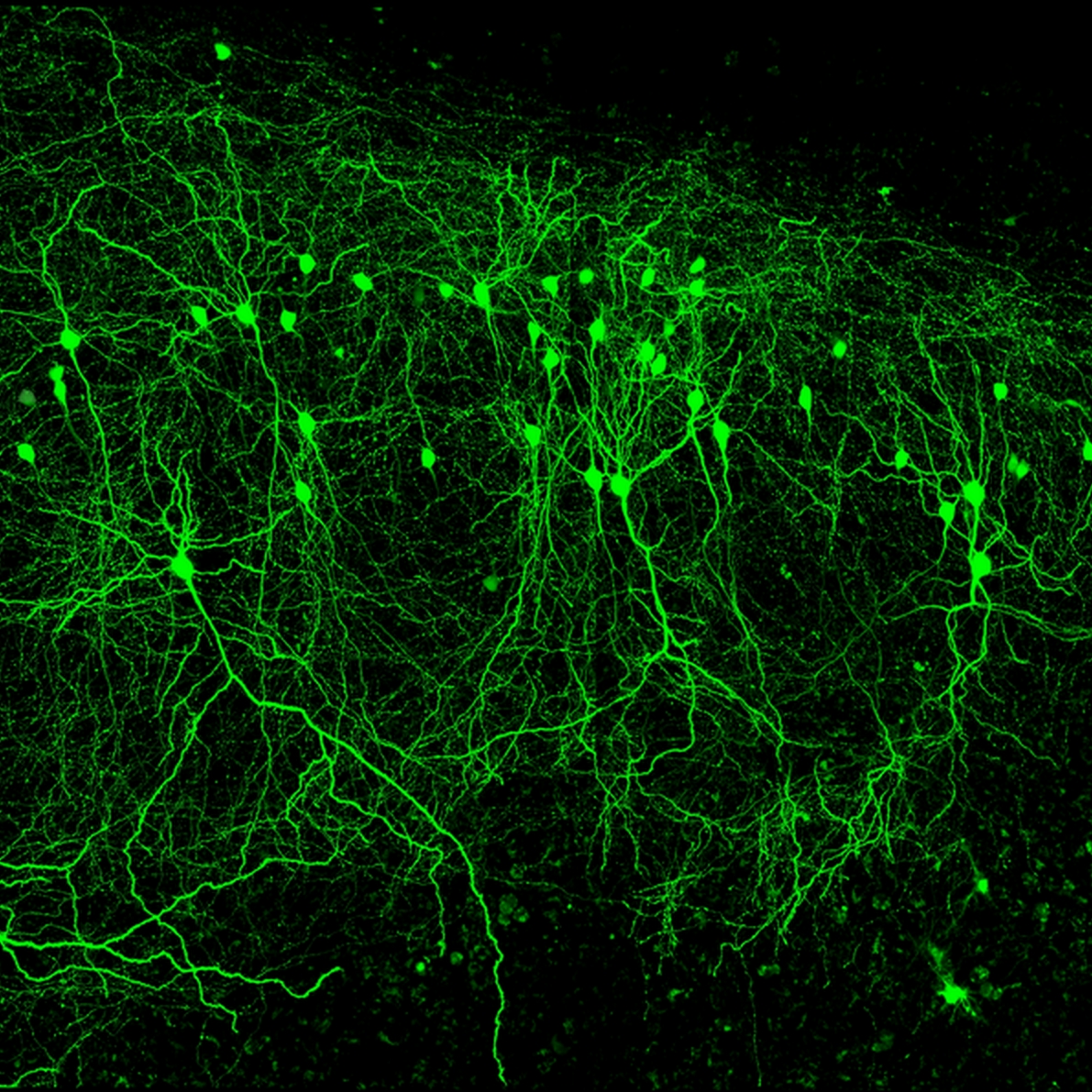 The many lives of ATP

Our keenest readers will remember a post from around this time last year about mitochondrial epilepsy. There, we learnt that the cells in our body, including brain cells, rely on a small molecule called ATP to give them energy. It is like an energy currency within the body and cells need lots of it to go about their daily business. The interesting thing about ATP though, is that it has several other functions, rather than existing just to power our biological processes.

One interesting role of ATP is acting as a neurotransmitter – a molecule that can be released from one brain cell and interact with others, changing how they behave. ATP is particularly curious because, depending on how much ATP is floating around, it can interact in different ways with different cells.

Since interactions between ATP and the cells in the brain can change the way the cells behave, it follows that we might be able to hijack this system in some way to help with epilepsy. There is already a growing body of evidence that blocking the activation of certain ATP receptors (the parts of cells that sense and respond to ATP) can help to reduce seizures in epilepsy.

What could the therapeutic targets be?

A study led by Drs Mariana Alves and Tobias Engel (Royal College of Surgeons in Ireland), and published in the Journal of Neuroscience, set out to explore how a particular ATP receptor (catchily named ‘P2Y1’) might be manipulated in epilepsy. They used drugs which can either enhance or block P2Y1, to see their effects on seizures.

The contrasting effects of P2Y1

To do this, the team used a mouse model where seizures can be triggered at a particular time point and in a controlled way. For researchers this is very useful because they can use various experimental drugs before and/or after seizures happen and compare the effects. So what happened when they activated or blocked P2Y1 at different times?

Remarkably, if the drugs were given at the same time as, or after, the seizure model, they had the opposite effects. In a brain with epilepsy, activating P2Y1  became counterproductive and made things worse but, strangely, blocking it became therapeutic.

This leads us to a mystery: how does the same drug have a completely opposite effect in epileptic and non-epileptic brains?

The answer may lie in one of the brain’s often underappreciated types of cell. Microglia are support cells in the brain. They are not electrically active like neurons and so tend to receive less attention in epilepsy and the brain in general. After all, the brain works through electrical signals and epilepsy can happen when those signals change. So what could microglia, with no electrical activity, have to do with epilepsy?

The answer may lie with our old friend P2Y1. In the non-epileptic brain, microglia do not show any P2Y1 receptors. This means that our new drugs which work through P2Y1 have no effect on microglia because, well, there is no P2Y1 there to target. The interesting thing is that after seizures, the microglia start to gain P2Y1. So in the context of seizures our drugs now have a new target: the microglia which now have P2Y1.

The final question is how activation of P2Y1 and microglia makes seizures worse. To answer this, first remember we said that microglia are like a support cell in the brain. Their job is to drive inflammation  – the brain’s normal response to injury which can help it to heal. The problem here is that inflammation is actually bad for epilepsy and seizures. This means that activating P2Y1 on microglia only happens in an epileptic brain and, counterproductively, causes inflammation and the worsening of seizures.

The big positive is that the opposite is also true. Dr Alves’s research suggests that we can block P2Y1 in epilepsy, reducing microglia activation and inflammation, and ultimately helping to reduce seizures.

‘Context-Specific Switch from Anti- to Pro-epileptogenic Function of the P2Y1 Receptor in Experimental Epilepsy’ was published in the Journal of Neuroscience in July 2019.