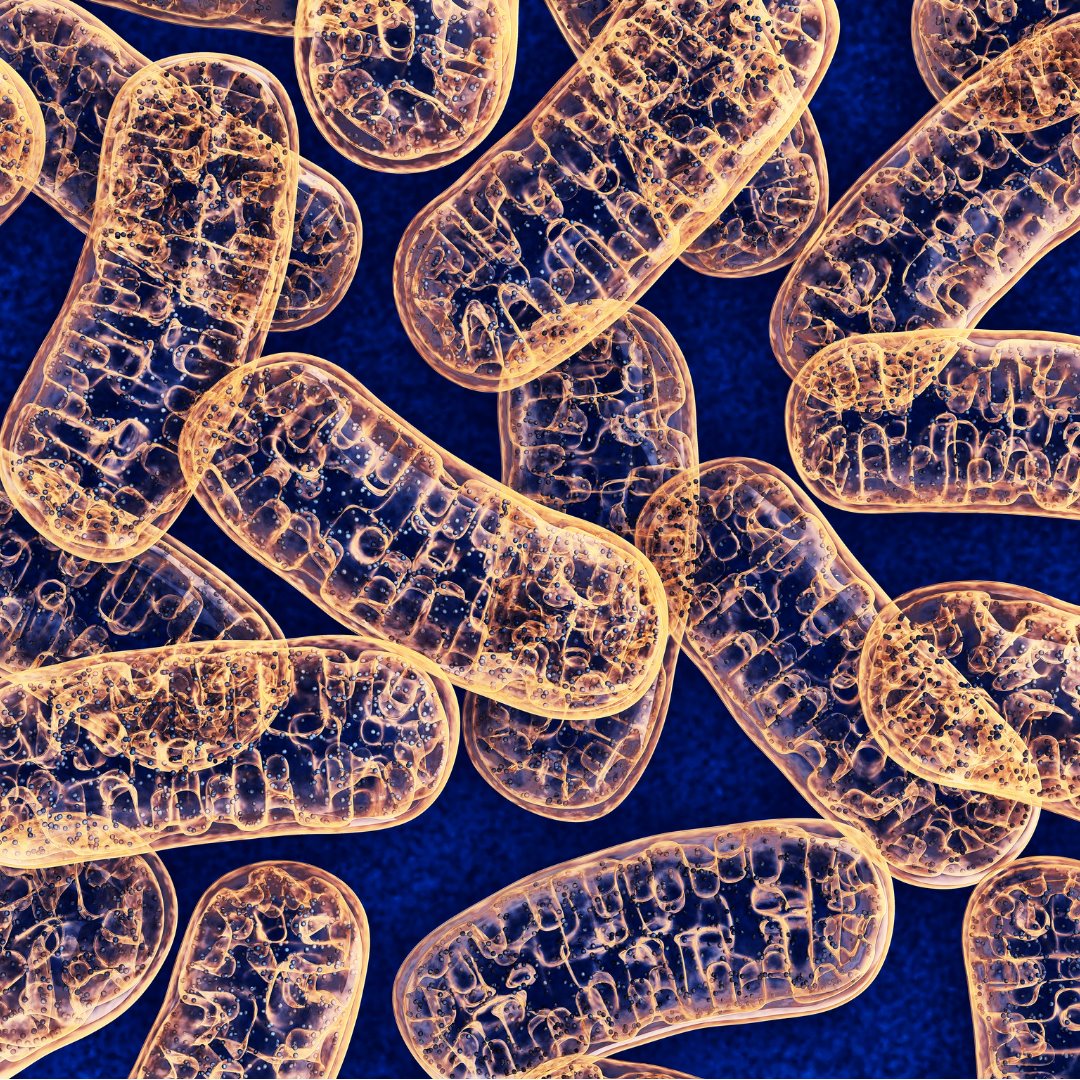 Our brains are hungry beasts

There are around 86 billion (yes, billion) electrically active cells in the average human brain. Each one of these cells can connect to multiple others, adding up to something like 10 trillion (yes, trillion) intricate electrical connections in the brain. And this doesn’t even take into account numerous non-electrical cells which carry out vital processes like mediating the levels of critical brain chemicals and providing structural support. All of these biological processes use up energy and so, unsurprisingly, the energy bills in the brain start to add up.

But where does this energy come from?

Each of the cells in the brain (and also in the rest of the body) has its own built-in batteries known as mitochondria. The main function of these tiny structures is to take energetic nutrients and convert them into a form that the cells can use. The useful energy currency in the cell is a molecule called ATP and it is at the heart of all biological processes that require energy.

And if it fails?

Now, as with any biological process, there is a potential for mitochondria to stop functioning properly. It is estimated that about 1 in 4000 people have mitochondrial disease. Of these people, about a quarter will have ‘mitochondrial epilepsy’, where their condition leads to seizures. Mitochondrial epilepsy is notoriously difficult to treat and, on top of that, we don’t really know exactly how problems in the mitochondria can cause seizures in some people and not in others.

What do we know about mitochondrial epilepsy?

Not very much! In fact, because we know so little about mitochondrial epilepsy, we don’t even have a disease model – a way to mimic the disease in an experimental setting so that we can test new drugs. This is the problem that Prof Mark Cunningham (Trinity College Dublin) and his team set out to address in a recent study published in the journal Brain.

What does the new research show?

They began by looking at post-mortem human brain tissue from people who had mitochondrial disease. This gave them a few clues about how the condition could lead to epilepsy. Along with the expected decrease in the activity of mitochondria, they also observed specific reductions in the number two types of brain cell. Diseased tissue had fewer inhibitory brain cells (those that reduce overall brain activity) and also fewer astrocytes-  crucial support cells which regulate, amongst other things, the levels of the chemicals which brain cells use to communicate with each other.

Previous studies showed that experimentally reducing mitochondrial function in otherwise healthy tissue was not enough to trigger seizures on its own. So, Mark’s team realised that some of the changes seen in the post-mortem tissue must also be an important part of the disease.

To test this, they took small pieces of healthy brain tissue from rats and used drugs to block the activity of astrocytes – one of the cell types lost in the post-mortem tissue – at the same time as blocking mitochondrial function. This made the pieces of brain tissue start to generate seizures. Further analysis showed that the previously healthy tissue also began to look like tissue with mitochondrial epilepsy. This means that the team were able to create the first disease model of mitochondrial epilepsy. This is a massively valuable research tool to try to find new treatments.

With the model created, Mark’s team then used a variety of common anti-epileptic drugs, to see if they could stop mitochondrial seizures. Just like the real condition, the seizures in this model did not respond to most drugs. But – promisingly – they were stopped by one drug, sodium pentobarbital. This is interesting because sodium pentobarbital effectively compensates for the lost inhibitory brain cells, by mimicking the action of a chemical called GABA which is normally released from inhibitory cells.

This research paper is very exciting for mitochondrial epilepsy. Not only does it provide us a new disease model that we can use to better understand the disease, it also suggests new treatments which might work in the condition.

Indeed, Prof Cunningham told us: ‘’We believe this work provides important insights into the mechanisms which underlie mitochondrial epilepsy and provides future avenues for developing novel treatments for this condition. We are currently examining how available treatment may be re-purposed to treat this form of epilepsy based on the mechanistic underpinnings we have discovered.‘

We do have to be cautious at this point. Just because a drug or a treatment works in a disease model, it does not mean that it will work in real mitochondrial epilepsy. This paper provides a very strong beginning for further research into mitochondrial epilepsy with the hope that one day these treatments could be used in the clinic.

‘The role of astrocytes in seizure generation: insights from a novel in vitro seizure model based on mitochondrial dysfunction‘ was published in Brain in February 2019. Cover image © 2019 iStockphoto LP. The iStock design is a trademark of iStockphoto LP.