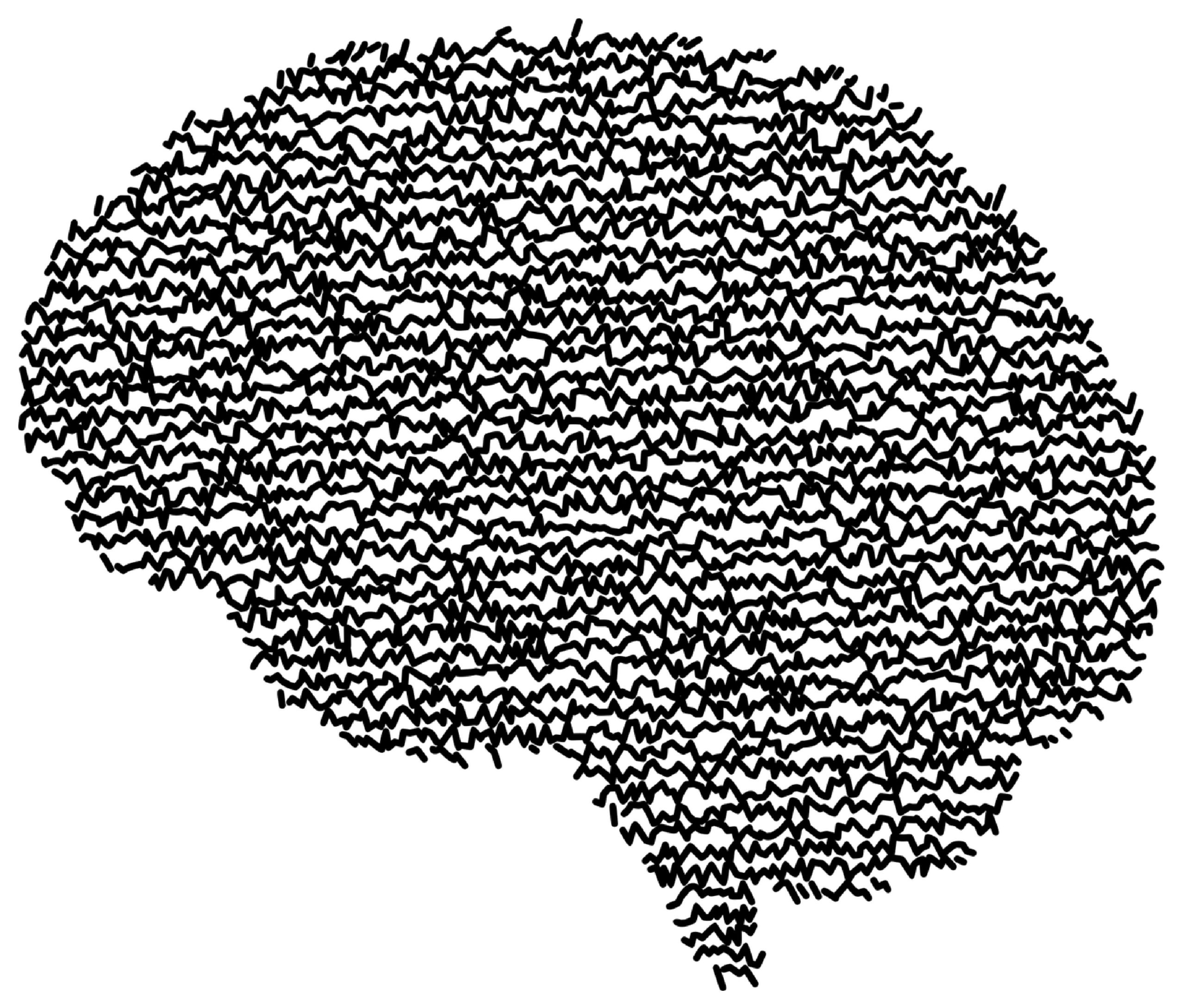 This post was written by Marc-Michel Wilson, a PhD student in the FutureNeuro SFI Research Centre.

In general, brain cells send signals by allowing electrically charged particles called ions to flow in and out of them. The body has many methods of controlling this signalling, but one of the main ways is by regulating which ions (like sodium, potassium and calcium) can enter and leave the cells. Most cells, including those in the brain, have various specialised proteins which lie on their surfaces. Some of these proteins, called ion channels, can act like gates that can be opened or closed to control the flow of ions. So, ion channels can control how much signalling occurs in the brain.

The link between ion channels and epilepsy

As we already know, seizures sometimes occur when many electrical signals are produced rapidly in a particular area of the brain. We have known for several years now that sometimes this increased signalling, which can lead to epilepsy, occurs when one or more types of the ion channels in brain cells are not working properly. But what makes these ion channels malfunction? Researchers are finding increasingly that ion channels don’t work properly when the gene (which is the particular part of the DNA code that gives the instructions for the body to make the specific protein / ion channel) has some change in it, called a mutation.

What is Dravet syndrome?

Dravet syndrome is a severe type of epilepsy syndrome that occurs in very early childhood. It is called a syndrome because it involves both convulsive seizures and a range of other symptoms that have effects which unfortunately carry on for the rest of a person’s life. These additional symptoms include delays in body and brain development, hyperactivity, and autism-like behaviours. Dravet syndrome is caused by mutations in a gene called SCN1a, which just stands for the Sodium Channel 1a gene. This gene gives the body the instructions to make a particular type of ion channel that controls how much sodium can move in and out of cells in the brain.

How to address this problem

In a new study published this year in the scientific journal ‘Epilepsia’, Saja Fadila, Moran Rubinstein and colleagues at Tel Aviv University investigated this question using mice with a specific Scn1a mutation that causes them to have similar symptoms to people that have Dravet Syndrome.

We already know that Dravet syndrome in humans occurs in three stages after a brief period of normal development:

The mice used in this study also develop Dravet syndrome in those three distinct stages. So, the researchers monitored and recorded the behaviour and brain activity of these mice, and compared them with mice that don’t have Dravet syndrome. They then used the information to see exactly when the seizures and the other symptoms start to appear.

The results suggest that some symptoms of Dravet syndrome are caused by seizures and others are not.

The researchers found that at the age before any seizures began in the mice (corresponding to the age before the febrile stage in humans), the Dravet syndrome mice already had less strength and balance. They also found that hyperactive behaviour started before the seizures did. Because these effects occurred before epilepsy symptoms, the authors suggest that perhaps these developmental effects are a direct result of the Scn1a mutation and are not caused by the seizures.

Most of the other effects tested indicated that the remaining other symptoms developed along with the seizures or after seizures began.

What this means for people with Dravet syndrome

The results of this study strongly suggest that at least some of the non-seizure symptoms affecting children with Dravet syndrome – particularly hyperactivity, and reduced motor co-ordination –  are not a result of the seizures that they experience. It is still early on but this information lays the ground work for investigating these symptoms further in other animals and humans, and hints at better ways of approaching treatment to different symptoms of Dravet syndrome.

‘Convulsive seizures and some behavioral comorbidities are uncoupled in the Scn1aA1783V Dravet syndrome mouse model ’ was published in Epilepsia in August 2020.

Marc is a scientist who lives in Dublin, but was born in Johannesburg, South Africa. After school he studied music theory, piano and drums, before completing undergraduate studies in biochemistry and human physiology. He then moved more toward molecular and bioinformatic techniques while working towards a masters’ in clinical microbiology and infectious diseases. He now uses the skills and techniques he’s learned to try and understand the molecular basis of genetic epilepsies. When not in the lab Marc is either reading, writing, or playing drums.