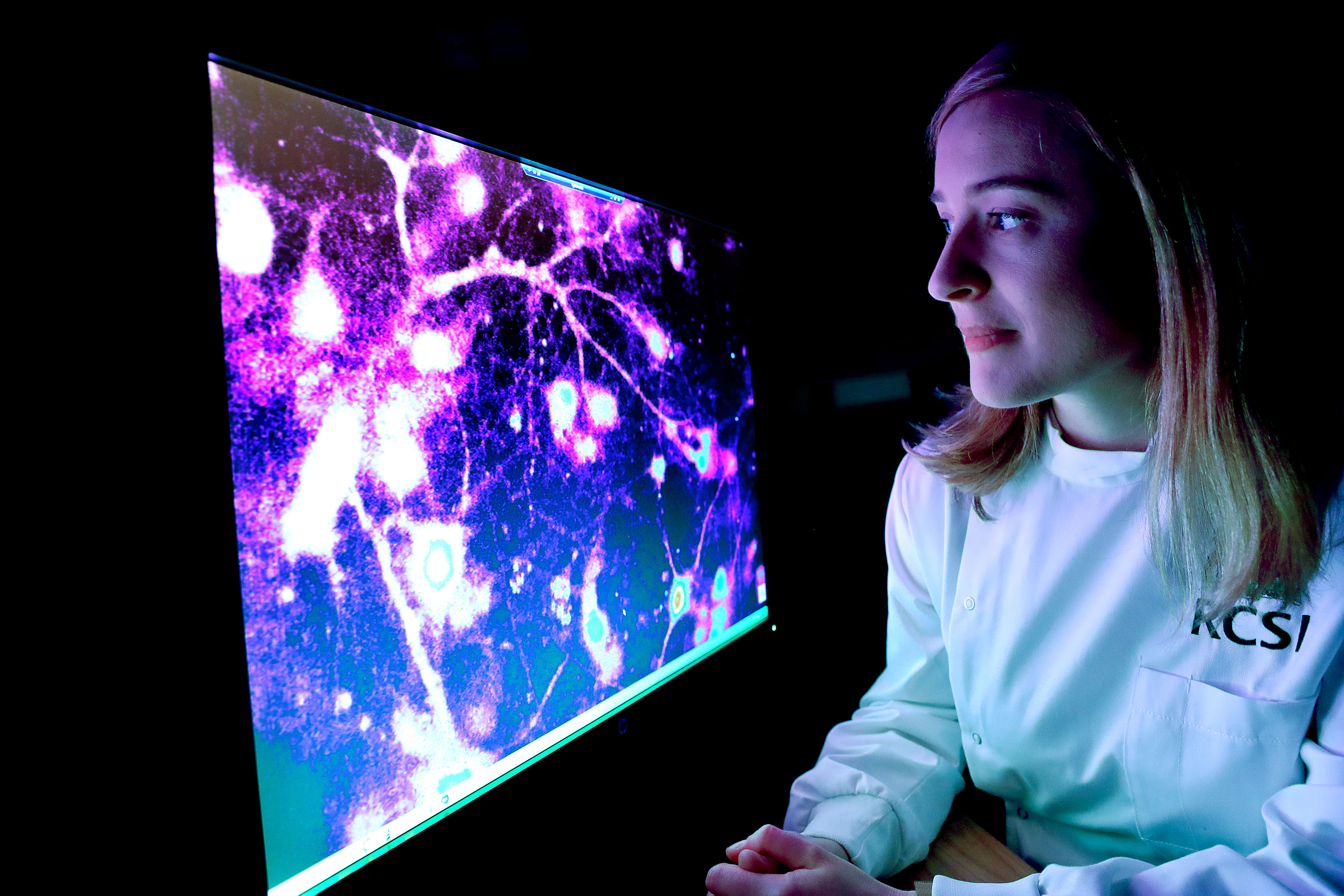 Predicting when seizures are going to happen is a big challenge for people with epilepsy, clinicians and researchers alike. As it stands, there are no reliable ways for someone to know in advance when they might have a seizure. For this reason, a tool that can accurately predict seizures before they happen would give people much better control over their epilepsy.

Recent work from FutureNeuro – the SFI Research Centre for Chronic and Rare Diseases, hosted by RCSI – revealed a new molecular signal which can indicate when seizures are likely to happen.

The molecules are called ‘tRNA fragments’ and they are found at high levels in the blood in the hours before a seizure happens.

What is a tRNA and what does it do?

First, let’s zoom out a bit and think about our genetic code. You can imagine that the genome is like a big book. The language is DNA and the book contains all of our genetic instructions. When genes are expressed and turned into biological material, a number of steps are followed.

First, the relevant part of the book is ‘photocopied’ into a genetic template called messenger RNA or ‘mRNA’ for short. The mRNA is given to a cellular builder known as the ribosome.

The ribosome then starts to scroll through the mRNA, 3 letters at a time. This is where the tRNA (transfer RNA) comes in. One end of the tRNA is attached to a cellular building block called an amino acid. The other has a particular 3 letter sequence, corresponding to the specific amino acid which is connected.

When the 3 letter sequences of the tRNA and mRNA match, the tRNA can enter the ribosome and deliver its amino acid. The ribosome then connects the new amino acid to the previous one. The result is a string of amino acid building blocks connected together in an order which was originally set out in the genome. Ultimately these amino acids form the proteins which cells are made of.

How are tRNA fragments generated?

When something happens to make our cells unhappy, they do whatever they can to protect themselves from stress. One way they do this is by cutting tRNAs in half to produce ‘tRNA fragments’. The tRNA fragments seem to have a number of functions, which help cells to cope with environmental pressures, and may signal to other cells in the body as well.

How do tRNA fragments predict seizures?

Dr Hogg told us: “We were really surprised to find that tRNA fragments are higher before a seizure occurs. This suggests that brain cells are stressed hours before an actual seizure event. If we can figure out what is causing this stress and stop the underlying cause we may be able to prevent seizures from occurring altogether.”

What does this mean for people with epilepsy?

The three tRNA fragments are the first reliable indicator of seizures that is detectable in blood. In the future, this may give people with epilepsy and their clinicians a reliable and quantifiable way to predict when seizures will happen, helping them to gain control over their condition. Also, if patients can predict when they are at high risk of having a seizure they could adjust the dose of anti-epileptic drugs, or come off them altogether, and only take medication when a seizure is imminent, which could reduce harmful side effects and costs significantly.

What are the current limitations?

Further research is needed to better understand the role of tRNAs in epilepsy. Moreover, detection of tRNA fragments currently requires a blood sample and it isn’t possible for people to provide this every day. Researchers at FutureNeuro are now working to develop a device capable of quantifying tRNA fragments in a pin-prick of blood, similar to a glucose monitor.

‘Elevation in plasma tRNA fragments precede seizures in human epilepsy‘ was published in ‘The Journal of Clinical Investigation‘ in April 2019.